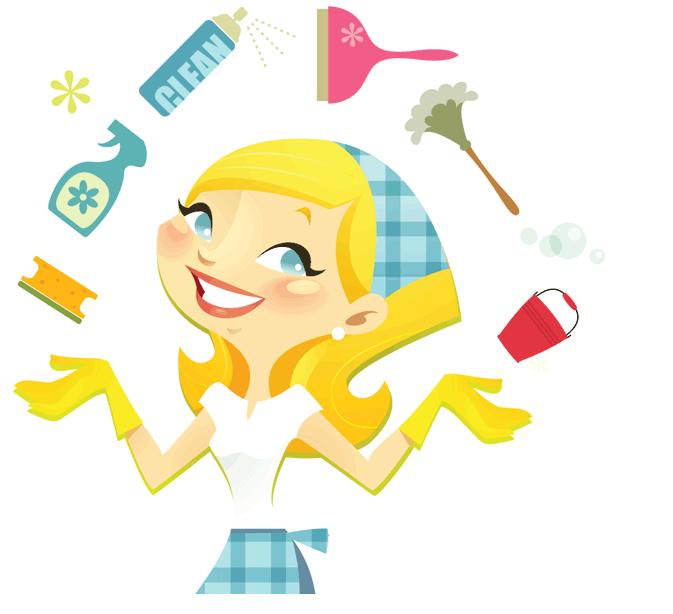 It was the Sheikh Zayed’s mission to make sure that everyone who came to the Emirates was treated equally, in his own words, “a special soul”. Workers of all backgrounds and faiths could come to the Emirates and be part of its growth as well as contribute towards it. Among the most visible workforce here in Dubai, are the maids in Dubai. 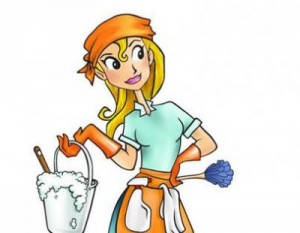 About Maids in Dubai

Sheikh Mansour bin Zayed, head of the Abu Dhabi Judicial Department and the Minister of Presidential Affairs, has established prosecutors and special judicial departments. This is part of the federal labour law that was issued by Sheikh Khalifa in September.

The law will apply to maids in Dubai, nannies, gardeners, and others. It sets out that they will receive at least 12 hours of off-duty per day, including 8 consecutive ones, and 30 days of paid leave. Those who are going to oppress these rights of maids in Dubai, employers or recruiters, will be fined maximum up to 100,000 dirhams.

How Maids in Dubai


Recruitment agencies can be fined as well if they violence against these maids in Dubai, or if they are not completely disclosed of their overall salary worth, and that their health and fitness is ensured prior to bringing them into the company.

Most of the maids in Dubai are having a friendly and cordial relationship with their employers, however, the recent discovery of Filipina maid in Kuwait whose body was stuffed inside of the fridge, and which also bore marks of strangulation, showed that things can get really bad for maid sometimes.

Those who were mistreated require some sort of action that would give them justice, and it is for this end, that the special prosecution unit was formed.

It should be taken into consideration that these maids in Dubai come to the country, leaving behind their poverty-stricken family so that they can earn money and send it back to them to lift them out of their destitution. What had happened in Kuwait was tragic, and all protection must be ensured so that such an incident is never repeated.

The UAE Government has shown considerable support to help maids in Dubai. The Dubai labour court launched something called, the Ouin Initiative, which offers free legal advice for those who are disadvantaged. The Abu Dhabi justice department also launched attested scheme to pay the legal fees of the low-income individuals.

It is the duty of those who occupy the upper strata of Dubai, to help those who are in the lower margins. This is the legacy of the equality and empathy of Sheikh Zayed.